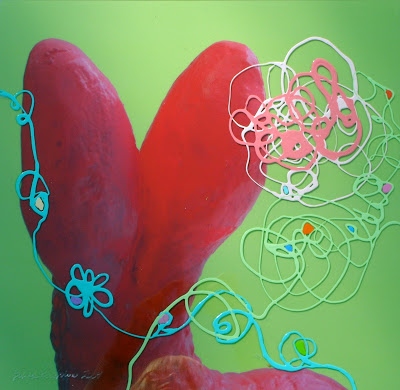 ArtHaus Gallerists, James Bacchi and Annette Schutz, are pleased to present GIRL GROUP, a rotating exhibition of works in various media by ArtHaus Gallery and Guest Women Artists in the ArtHaus Project Gallery. This group show opens on October 6th with a reception for the artists from 6-8pm.

Featured during the run of GIRL GROUP are works by California and New York artists including; Jhina Alvarado, Serena Bocchino, and “extreme Supreme”, Susaye Greene.

From a series, titled Forgotten Memories, Bay Area artist Jhina Alvarado uses oils and encaustic to obscure untold stories based on long forgotten photographs. The eyes are blocked out so that the viewer can take part of each memory as if it were their own. 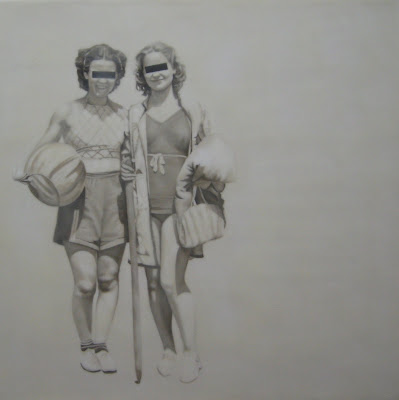 Jhina Alvarado, Ready For The Beach, 24”x24”, Oil and encaustic on panel

Acclaimed singer/song writer, Susaye Greene A.K.A. THE LAST SUPREME from the most popular Girl Group in Motown music history, is an interdisciplinary artist. Greene began painting while at the New York City High School of the Performing Arts. She credits her inspiration and fascination for portraiture to works ranging from the Dutch Masters, to modern comic book art and digital fantasy art. “Technology has gifted me with a digital pen, tablet and camera – and with the help of noted photographers and painters I’ve met and worked with throughout my extensive travels, I have found my zone in the digital art world. I see art, music, film, and photography as one. From this collective vision is how I create.” 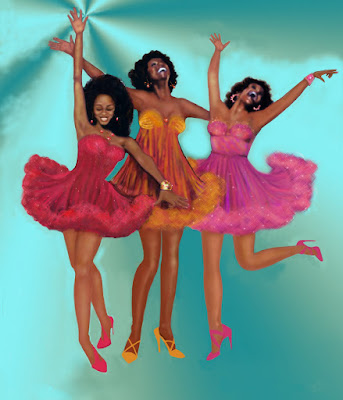 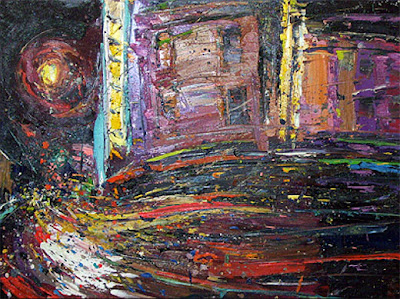 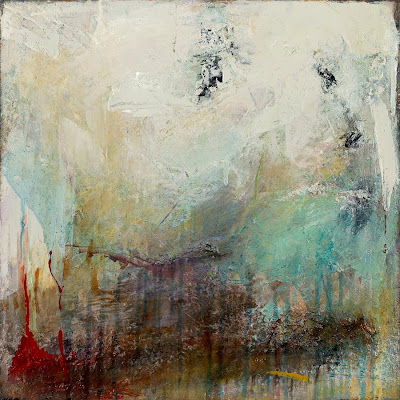 Maxine Solomon, Structure of the Moment, 20”x20”, Oil on canvas 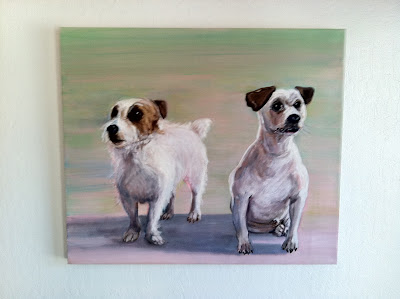 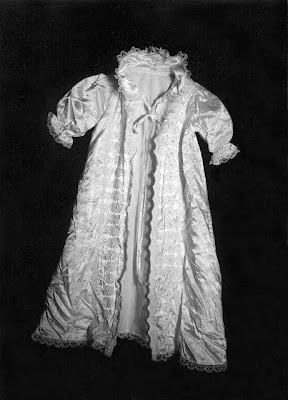 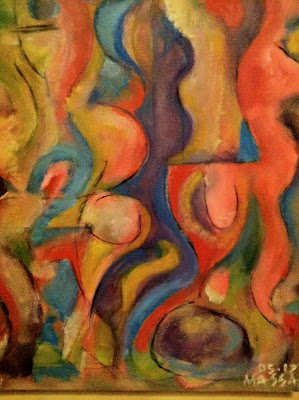 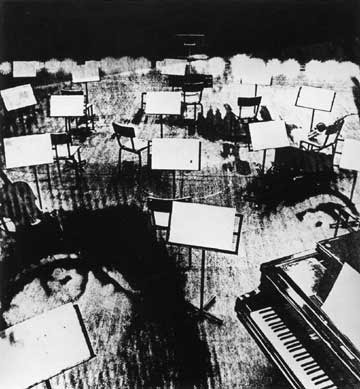 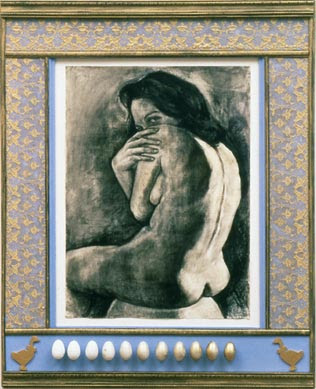 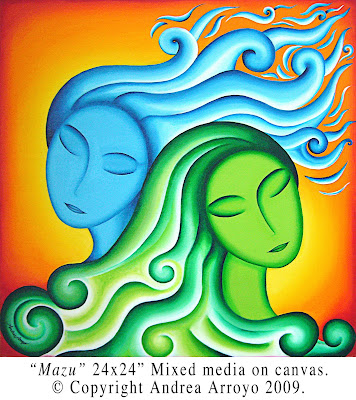 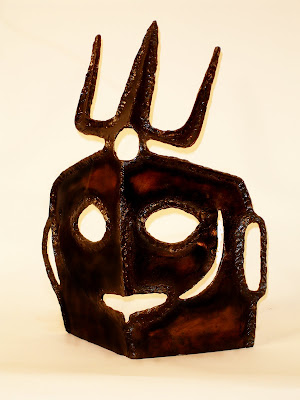 GIRL GROUP continues in the Project Gallery at ArtHaus through December 23, 2011. Also on exhibit in the Main Gallery, Woven Reflectioins – New Paintings by Gioi Tran.